To replicate and move the working farm to another part of the land, and to design five new dwellings in its place that maximise their desirability and fully ingratiate themselves into the beautiful surroundings. 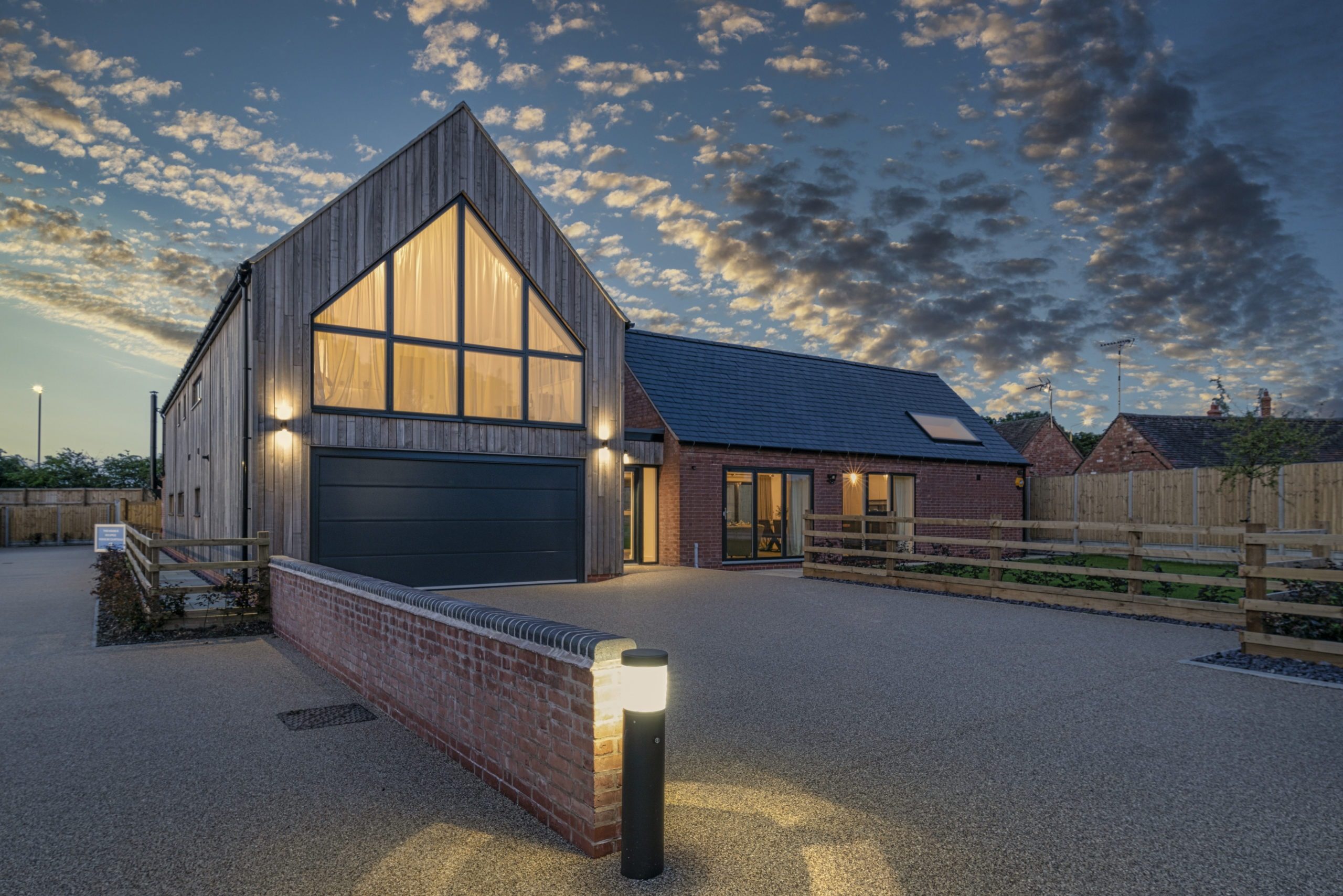 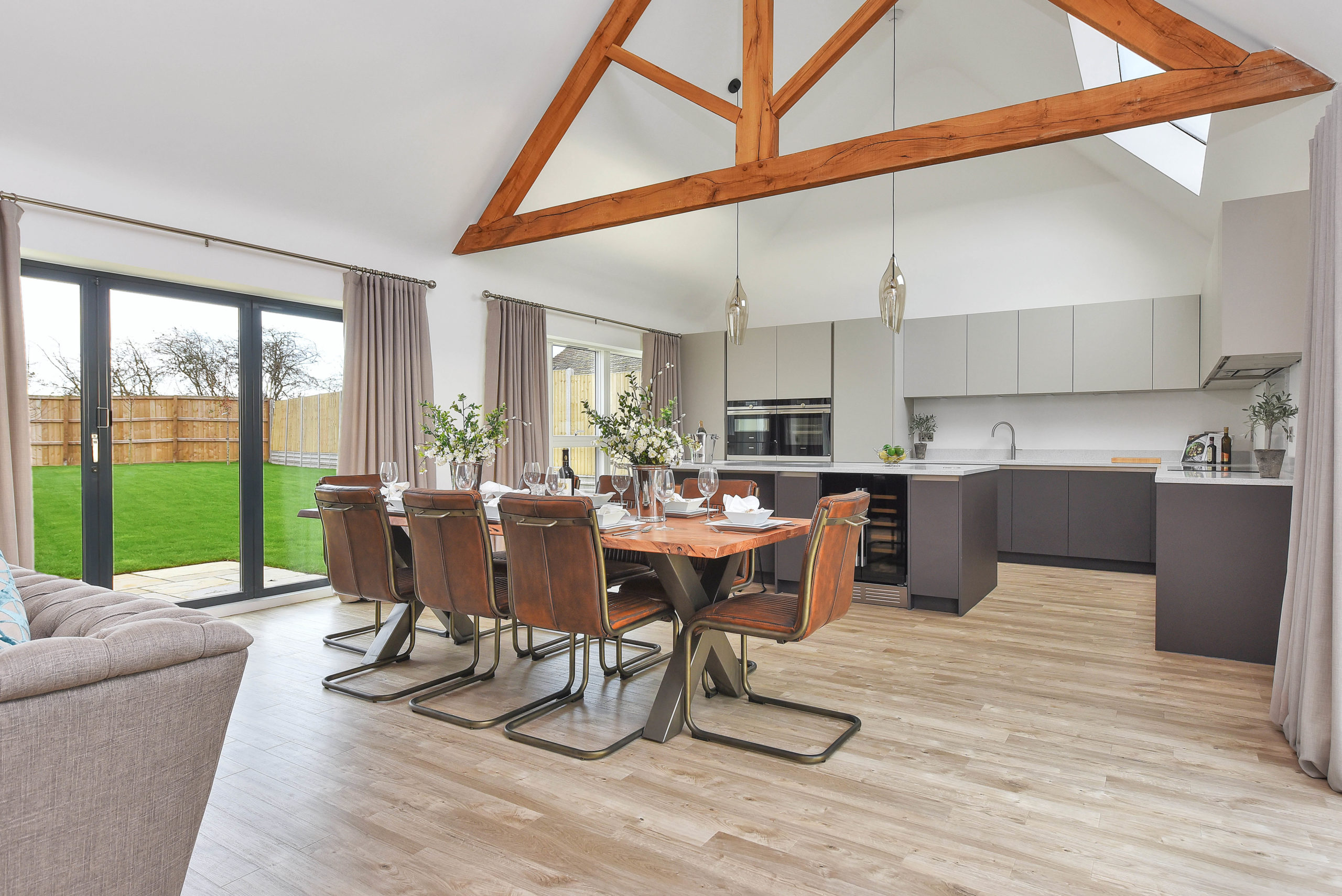 “This collection of five outstanding and unique properties have been carefully designed to the highest quality reflecting the traditional craftsmanship whilst fusing together the feeling of luxury contemporary living.” Cadeby Homes 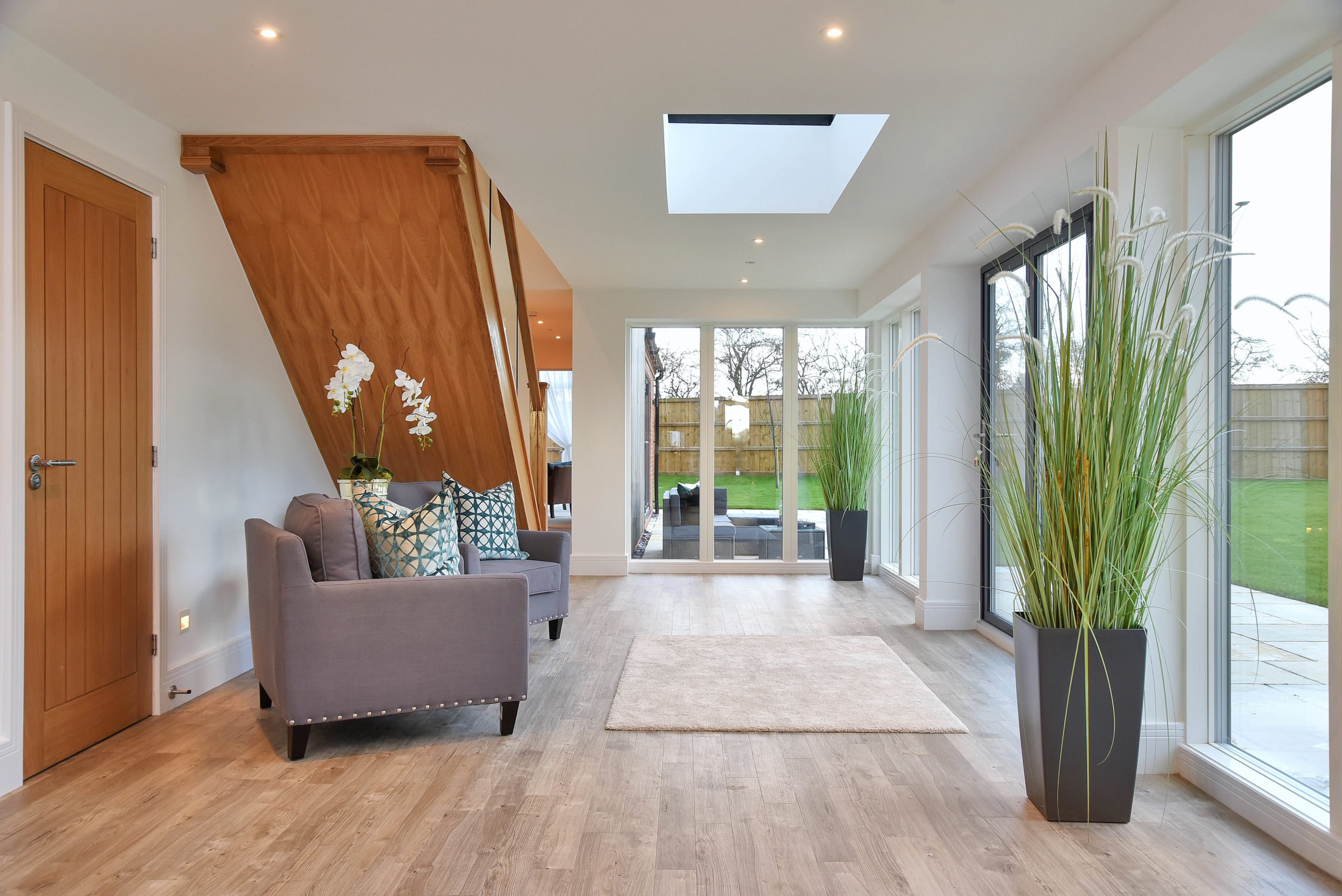 The site was originally a working farm, though not ideally situated as it was carved apart from its agricultural land by a busy main road and contributed to making it untenable in its location. The relocation of the farm opened up the possibility for development of the land, however the newly located farm had to be built and operational with all animals, livestock and machinery moved before development could begin on its former site.

Due to the countryside location of the site, the pre-application advice for any development was negative, as it was contrary to planning policy. Gaining planning permission took an immense amount of hard work and lengthy discussions between ourselves, the developer and local planning officials. Our perceptive innovative design of emulating the appearance of classic farm buildings into a rural farmstead meant the planners were happy to explore designs that encapsulated these principles and local agricultural history.

In keeping with traditional working farm layouts, the new development is arranged in a south facing courtyard formation and consists of new build replica Dutch barns and classic farm buildings. The dwellings have authenticity at the fore, with archetypal agricultural footprint widths and varying roof heights melded with contrasting construction materials, so when viewing the development from the wider countryside, its silhouette reflects a traditional farmstead.

These five unique 4 and 5-bedroom opulent properties each have their own distinctive character and are designed to impeccable standards both inside and out; they seamlessly fuse historic rural elements with a luxurious modern lifestyle and savour the panorama of the beautiful rolling countryside. 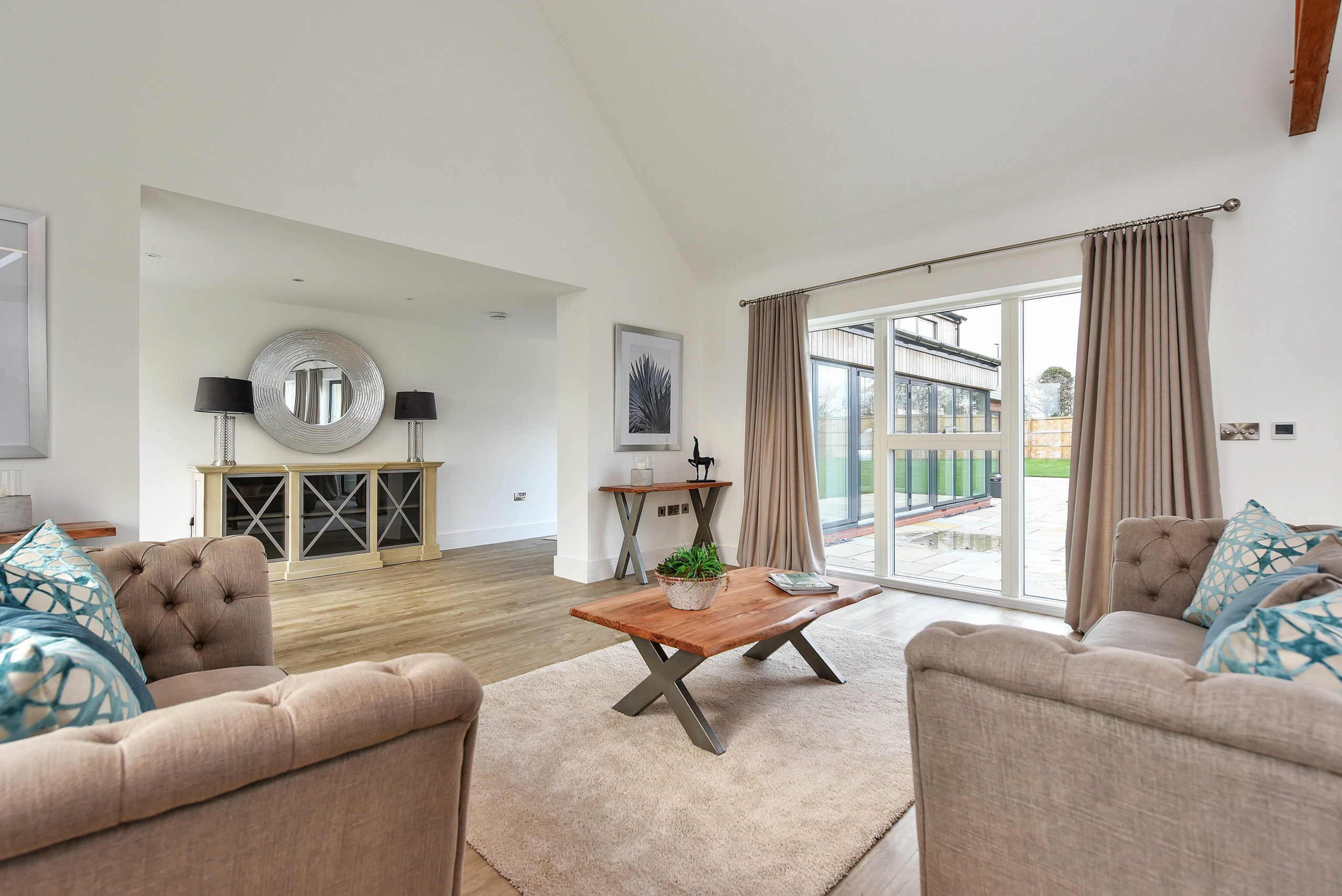 BACK TO ALL PROJECTS 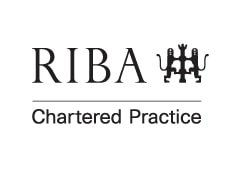 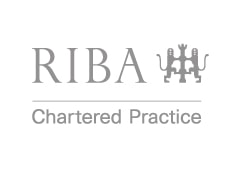 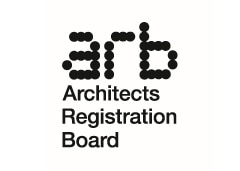 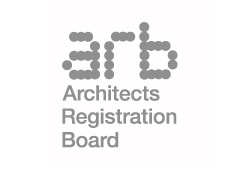 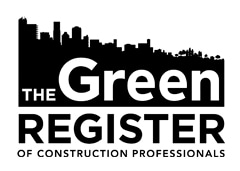 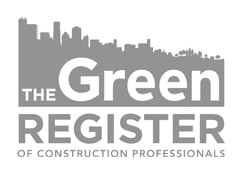