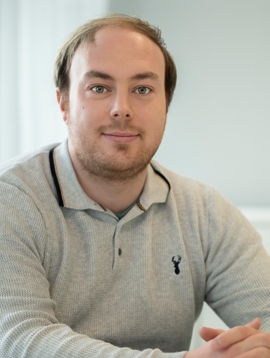 Dave graduated from Northumbria University in 2016 with a BSc(Hons) in Architectural Technology. Whilst studying for his degree he spent a year working with the Estates Development Department within Hull and East Yorkshire Hospitals NHS Trust before joining HSSP Architects after graduating.

Away from work Dave has several hobbies including model making and is often found working on a variety of planes and other subjects such as cars, for which he has a great enthusiasm.

He also likes to relax with his wife and enjoys watching his beloved Newcastle United Football Club.