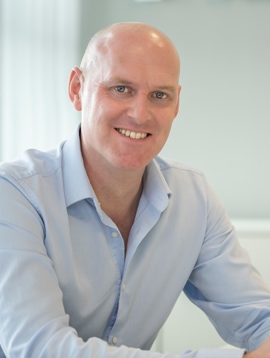 Robert joined HSSP Architects in January 2019 with over a decades experience in architectural practice.

Robert has worked in a variety of sectors including commercial, health, education, retail and housing and is involved in all stages of projects from conception to completion. Robert enjoys variety, a challenge and opportunities to further his education and experience.

Outside the office, Robert is a keen runner and regularly participates in 10k races and half-marathons and is most proud of completing the London Marathon. Aside from running, Robert also enjoys working on his classic car and spending time with his wife and young children.