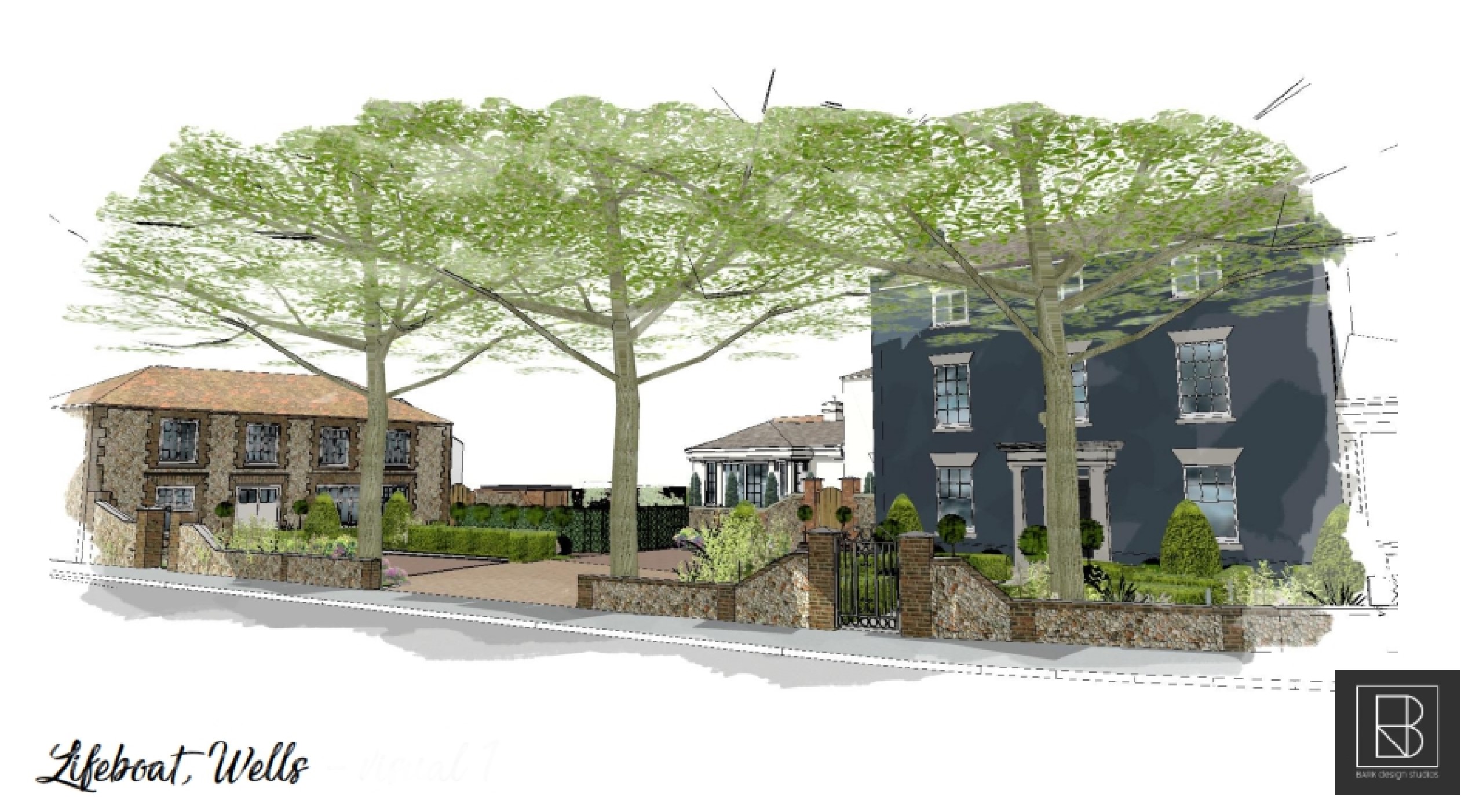 HSSP secures planning approval for conversion of a listed hotel

Constructed in 1846, The Railway Hotel was built in anticipation of the railways coming to Wells-next-the-Sea and reflects the majestic times of the era. Following closure of the railway, it became known as Tinker’s Hotel in 1967, which latterly became The Lifeboat Inn.

With the decline in trade partly caused by the hotel’s bedrooms being small with some sharing bathrooms, and not offering the modern comforts and facilities desired by overnight guests, The Lifeboat Inn closed in 2020 following a lack of interest from potential new tenants. No commercial interest was forthcoming for restaurant uses either, and significant financial investment is required to safeguard its future.

Our client, Solus Homes, could see the development potential to bring it back to its former glory and also keep the property within the holiday rentals market which is intrinsic to the area. Rather than on a B&B basis, the decision was made to return it to a dwelling and offer it as a single domestic property for hire.

The interior will be completely remodelled and restore the Georgian plan form, whilst the demolition of insensitive flat roof modern extensions returns the original form to the rear of the building. With the addition of a modest single storey extension which respects the heritage of the property, seven double bedrooms will be created with the majority having en-suites. The ground floor will boast a huge lounge, dining, kitchen area with utility, library, separate dining room, snug, games room and conveniences.

The location is lovely and this project not only saves a grade II listed building from further potential decline, but rejuvenates it on to the next stage of its life. Georgian grandeur and order will reign once more which has been captured in the visuals by BARK Design Studio. 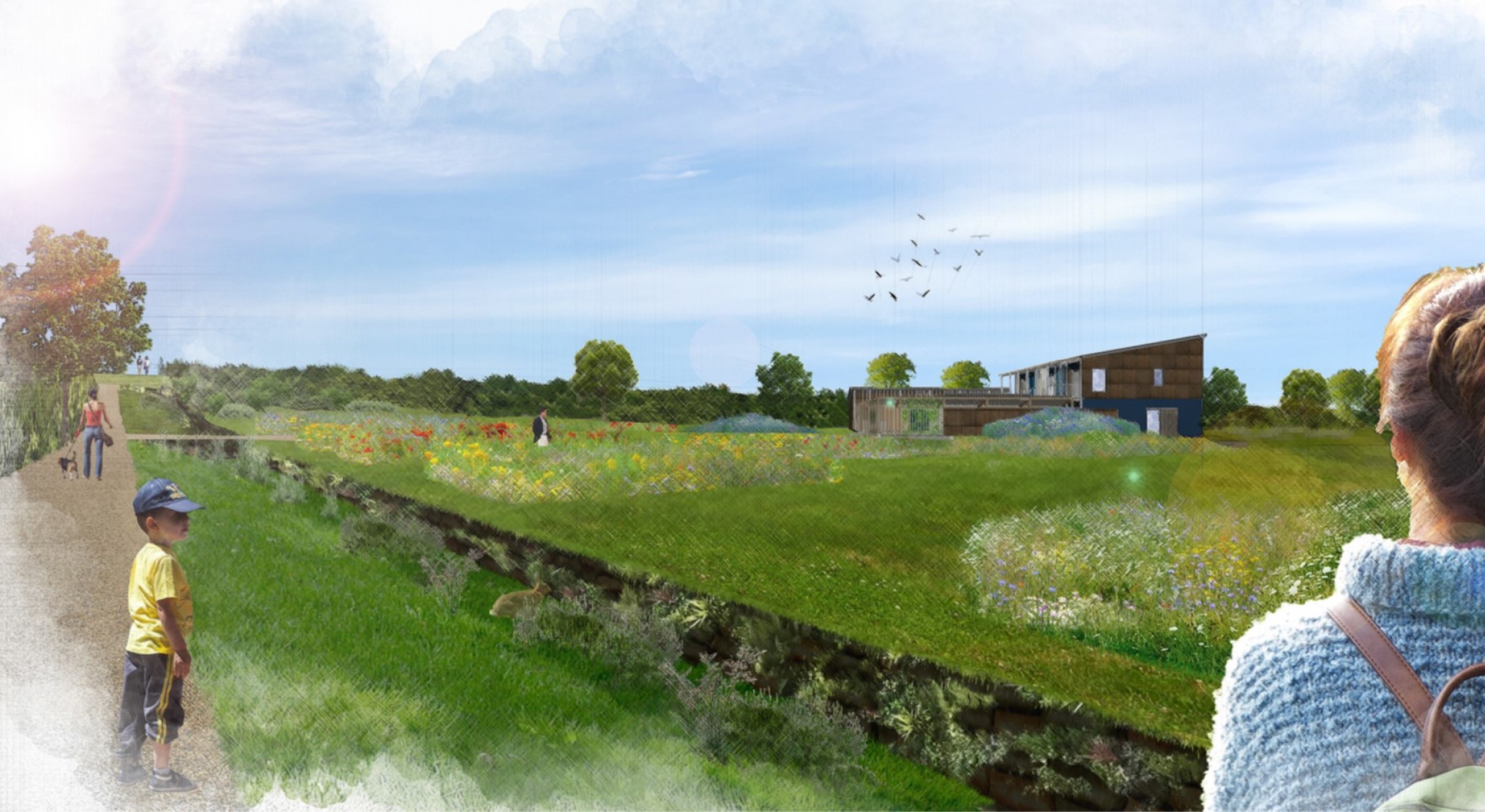 HSSP achieves planning approval for a new Passivhaus Plus dwelling 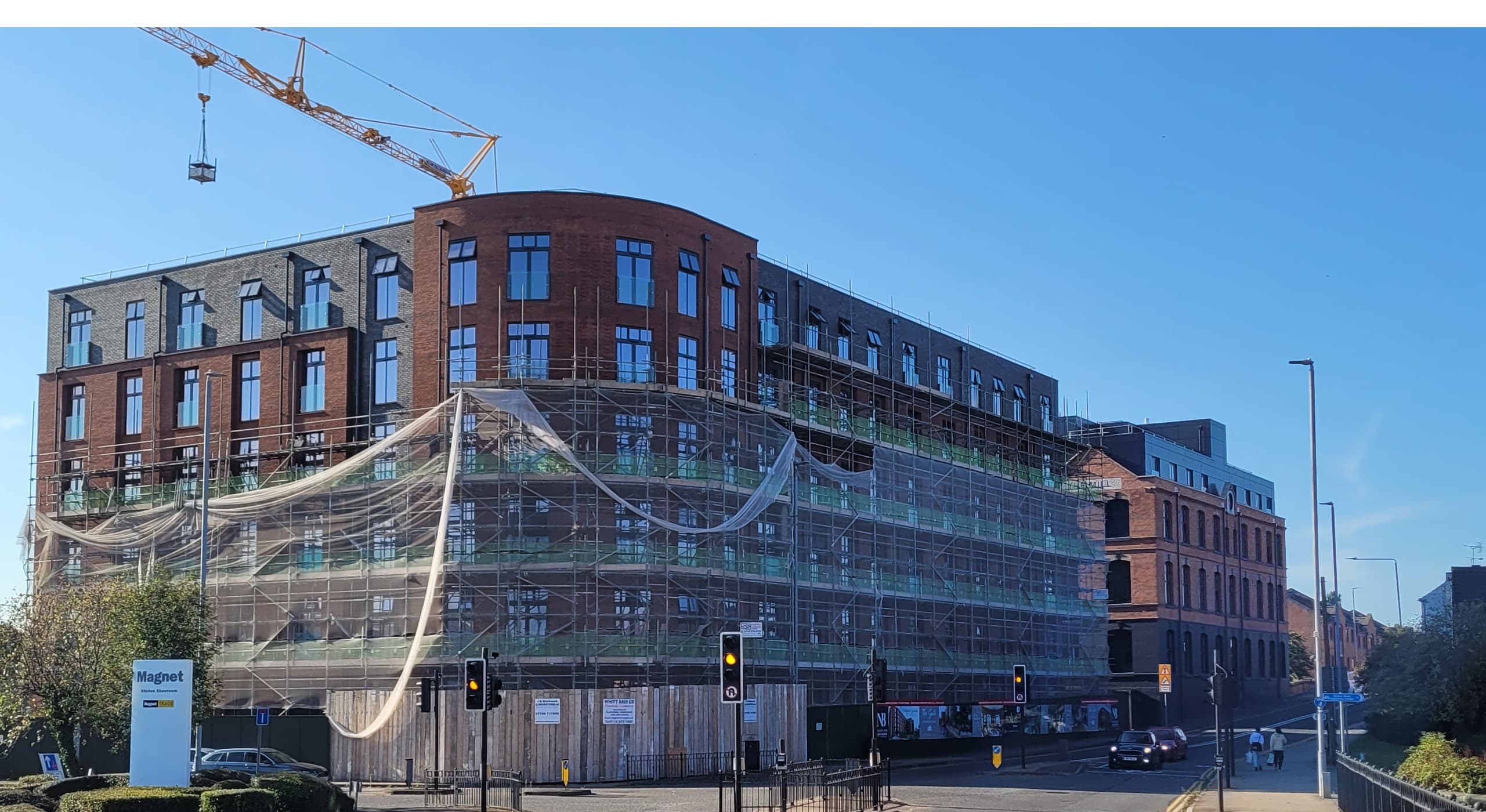 The great reveal starts at The Gate, Waterside Village 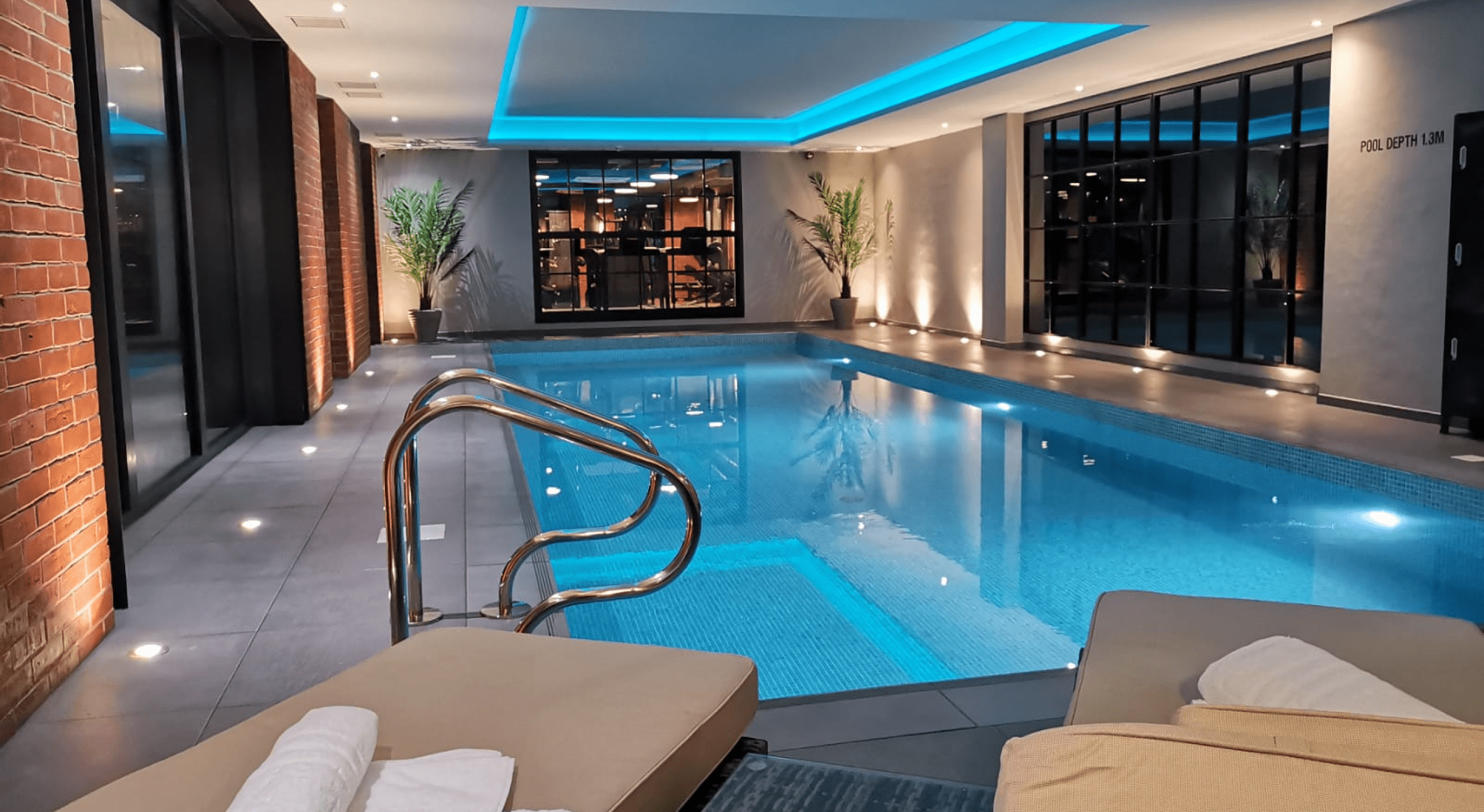 The stunning Show Floor is open at The Gate, Waterside Village 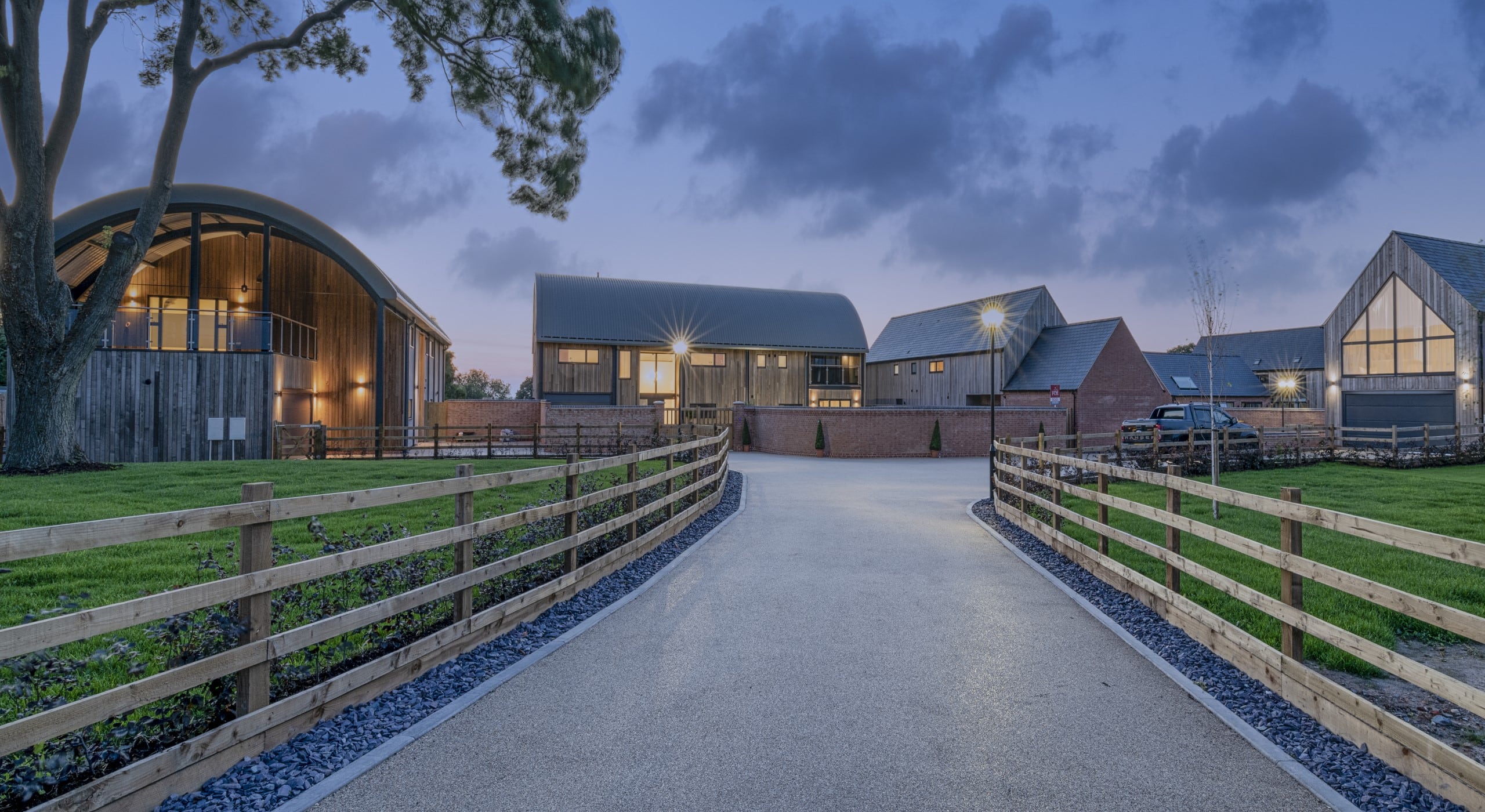