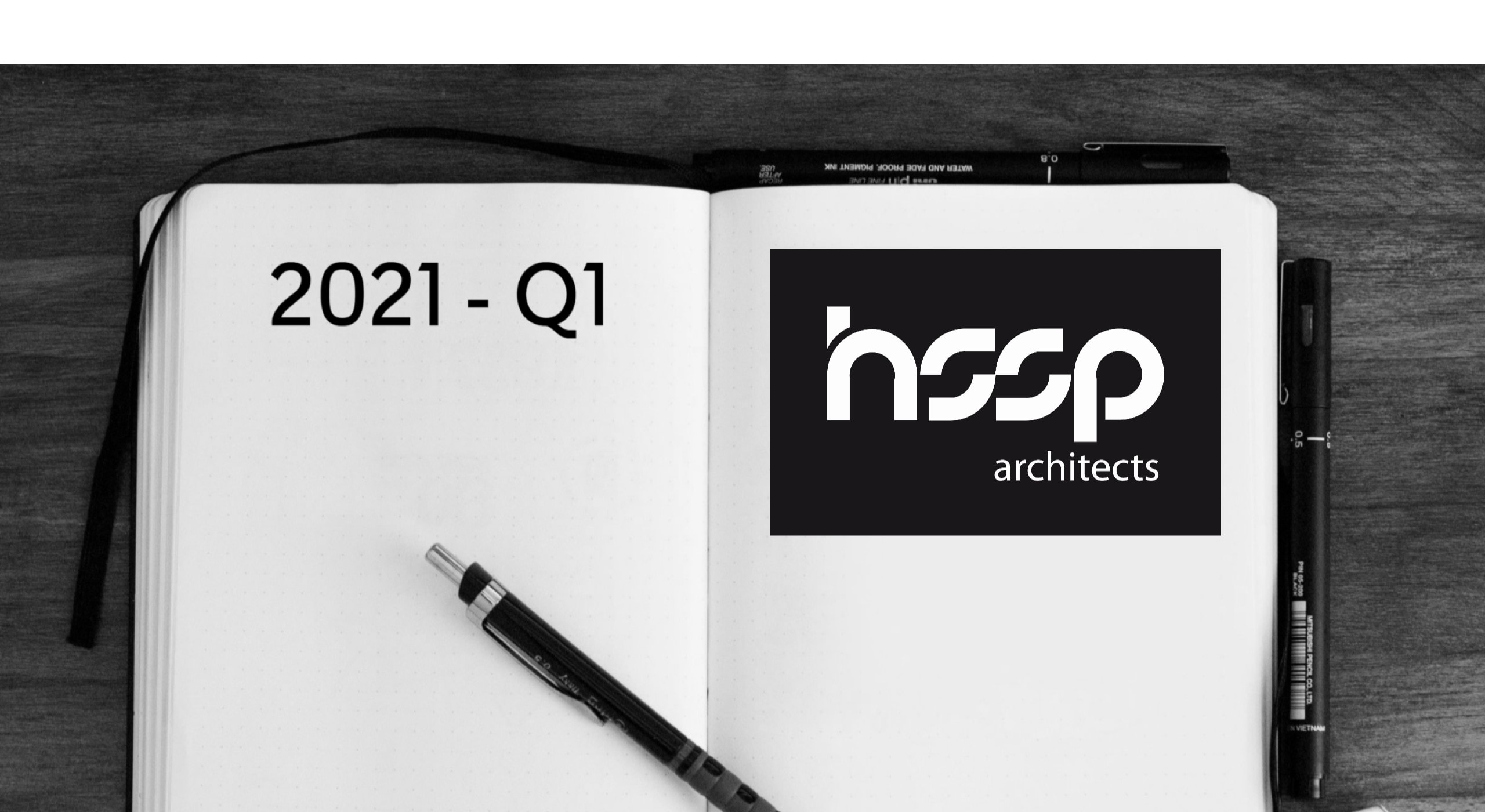 2021 has gone by so fast and we are already past the end of Q1. As so much has happened, we thought we would take a peek back over some snippets of the last three months.

January saw lockdown 3, with staff continuing to work from home, which proved rather useful when snow descended on us all and over the weekend some members of the team built snowmen and igloos!

The Mill featured in Archetech magazine showcasing what a fabulous development it is. Travis Perkins, Martlesham Heath, was nearing completion as was a Part Q barn conversion.

The spade literally entered the ground for the commencement of construction at a new care home in Chesterfield. We achieved numerous planning approvals, including that for a new sports pavilion and coaching building for the Belvoir Cricket & Countryside Trust.

Pancake Day and the teams’ creations meant the debate about sweet or savoury lingers on! The Mill continued its showcase by appearing this month in ABC&D magazine. Always wishing to keep up to date, the team attended a CPD on Part L Consultation. 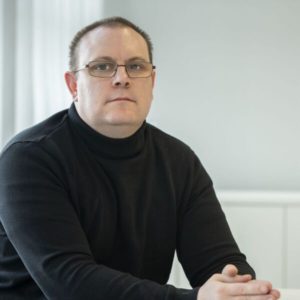 Congratulations went to Ian for being promoted to Associate with HSSP, and a huge well done went to Robert’s 11 year old son, Isaac, for shaving his head for The Little Princess Trust who make wigs for poorly children.

HSSP’s website became green with the transition to a host who utilises renewable energy and we now very proudly display The Green Web Foundation endorsement. The team continued with their CPD with training on asbestos, carbon impact and retrofitting existing buildings. 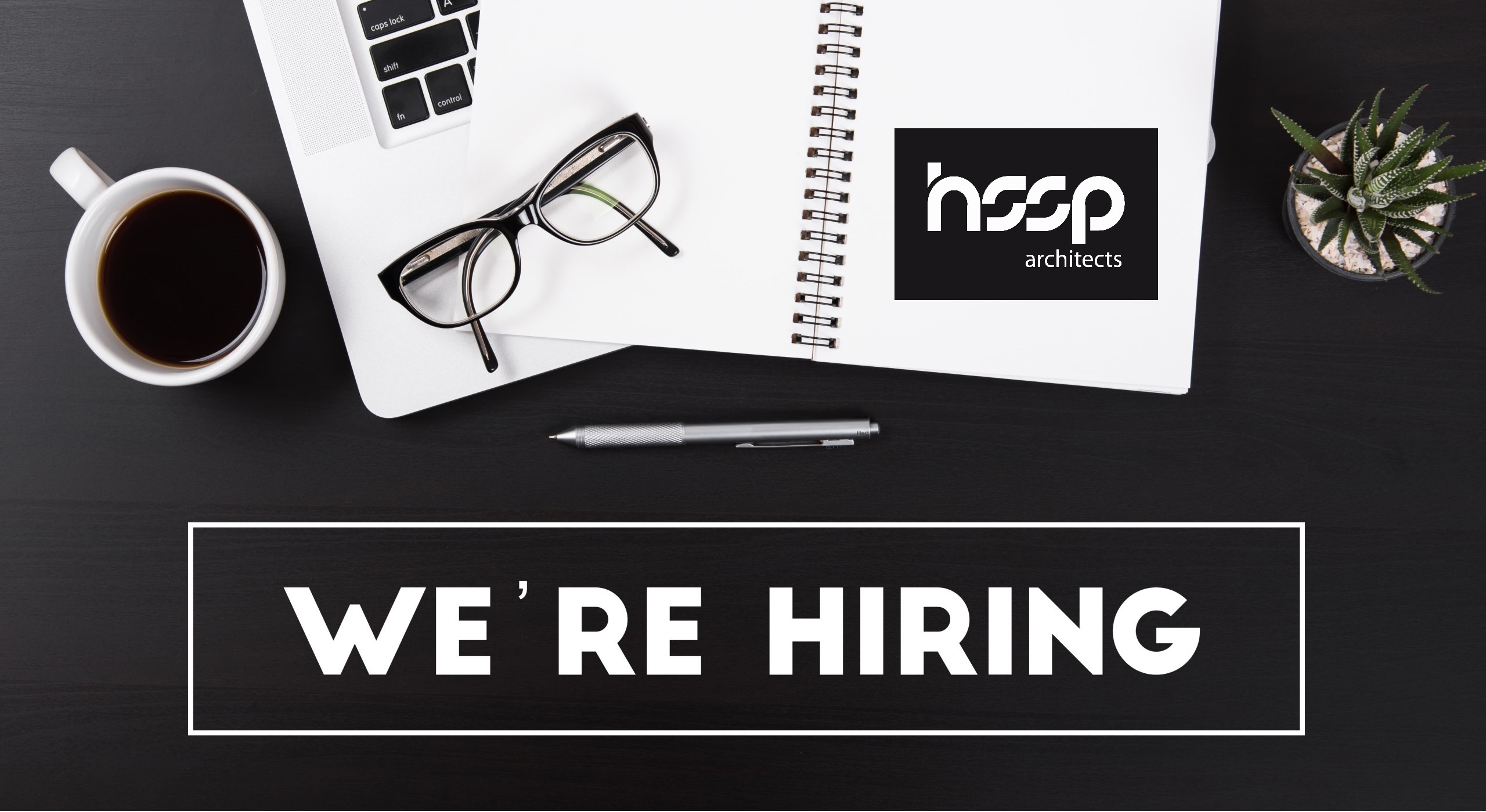 HSSP Architects are recruiting – do you want to join our fabulous team? 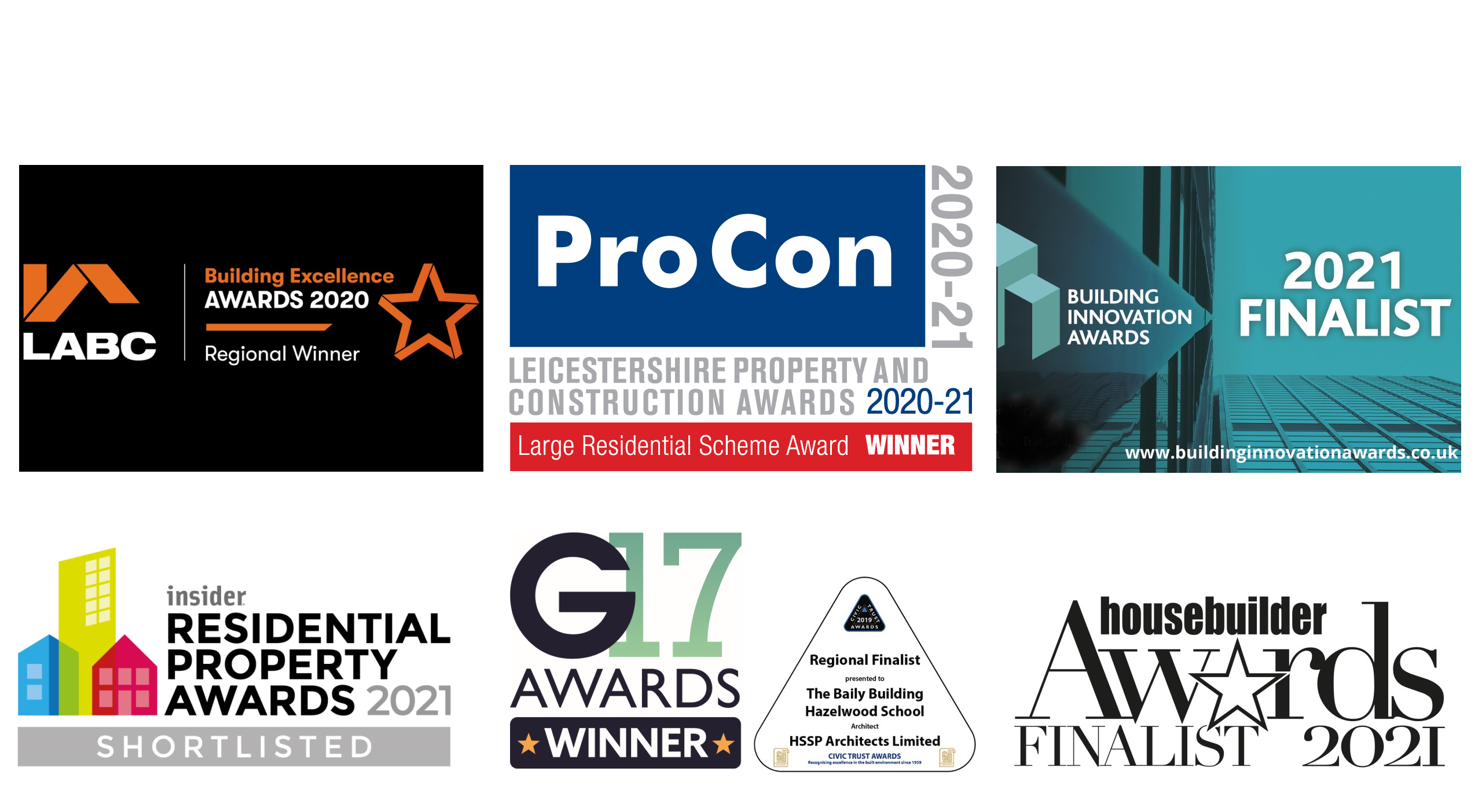 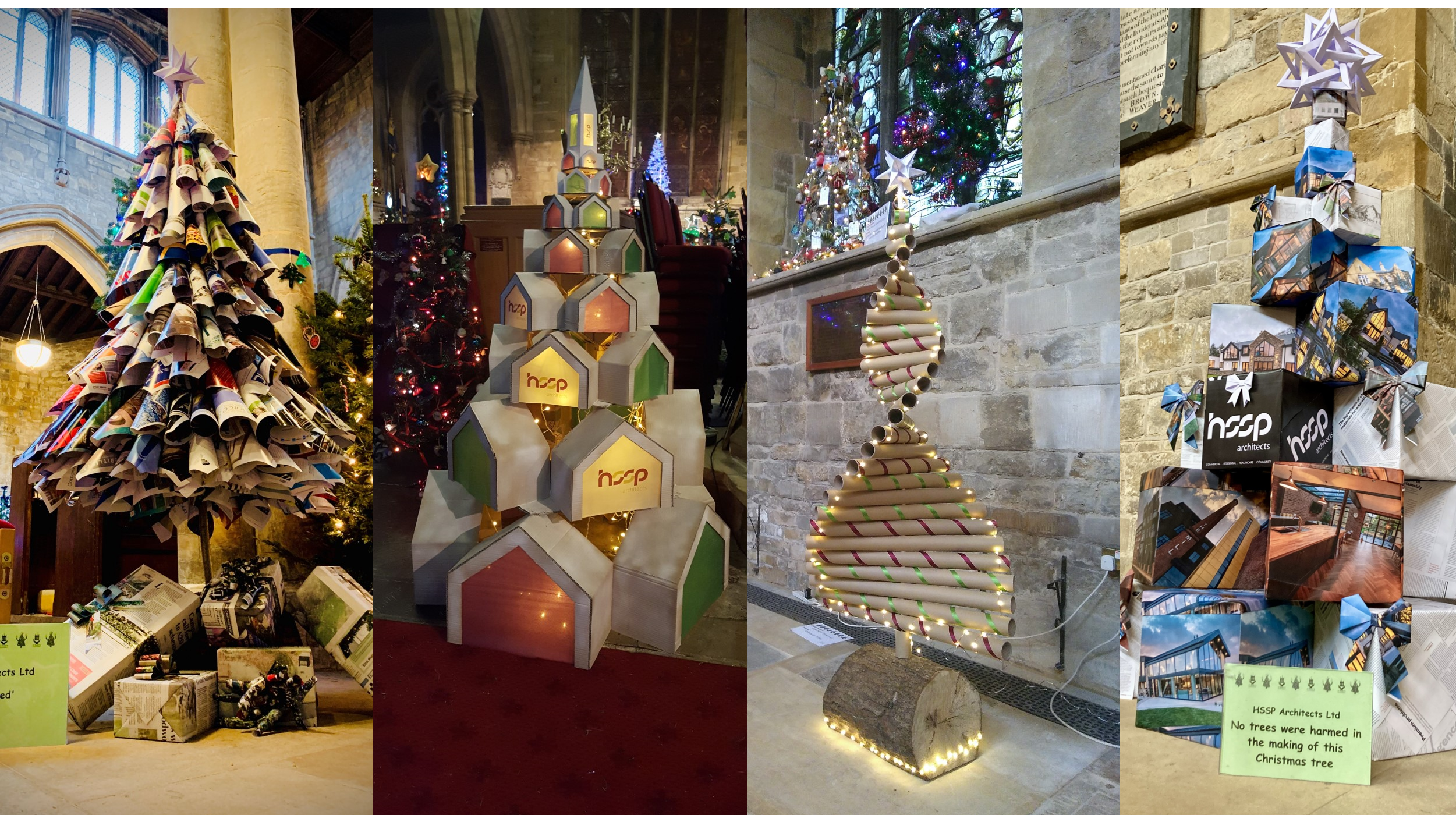 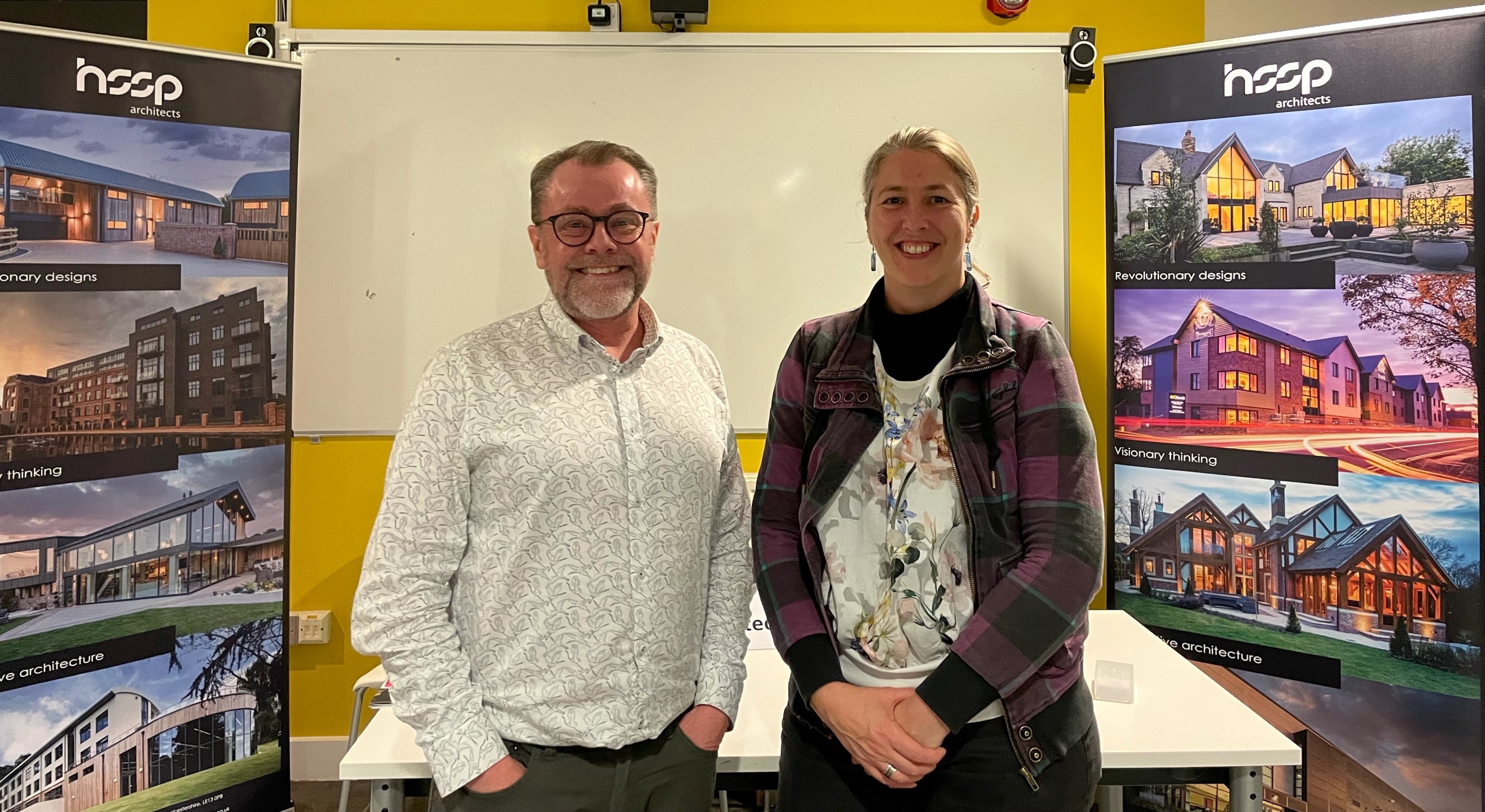